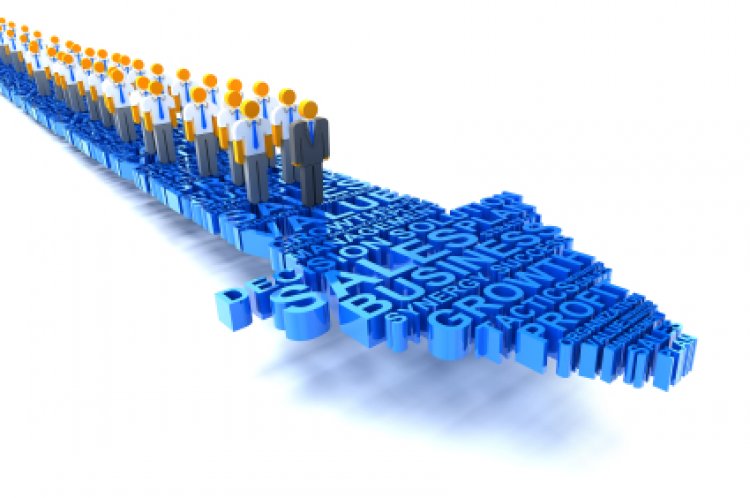 Two invaluable lessons that I learned early in my career:

1. No one cared how much I knew until they knew I cared.

2. Finding common ground with my employees encouraged a desire to work with me toward the same goal.

In 1960 I was appointed acting Managing Director of the British division at Sperry Ltd., which was headquartered in London.  My job was to turn the company around and make it profitable.  But as an outsider – a Yankee without any friends or allies there – how could I bridge the cultural differences between a New York City guy and a group who had grown up together in the same neighborhoods.

One evening, soon after I arrived in London, I was walking down London’s Great West Road, thinking about what I wanted to say when I met for the first time with Sperry Ltd.’s group of different management levels.  As was usual, I was surrounded by a thick curtain of fog. The acrid smell of coal smoke reminded me of a key moment from my youth in Ozone Park, New York – the day my father made me responsible for the chore known as "banking the furnace."

The coal we used to warm our homes was expensive, so we had to do a daily “banking”; we’d shift the coal around in order to keep the fire simmering overnight so we didn’t wake up to a freezing house.  But we didn’t want to burn the house down, so banking demanded a certain technique.  It required skill, the right touch, patience – a lot of the same virtues necessary to run a successful business.

This recollection became my “ah-ha” moment and enabled me to give the most memorable speech of my career.  Before the meeting, I told the senior managers that we were going to sit among our co-workers rather than up on a dais.  I wanted to immediately send the message that we were all working together as a team.

I stood up in front of a thousand people and told them the story of how I had to bank the furnace when I was a kid.  I noticed that many chuckled or nodded their heads; they knew what I was talking about.  I explained that those same values we learned as kids also applied in the workplace.  But we needed everyone’s involvement. Our plan was to establish five corporate goals.  Each department would also set five goals that would be linked to the corporate goals.  Finally, and equally as important, each employee would set a personal goal.

Our strategy would be to focus on our goals and to ignore whatever didn’t apply to our overall plan.  We were banking the corporate furnace. We would form a united front, and create an efficient team that would transform Sperry Ltd.

Everyone loved the speech and talked about it for weeks because I had found something that put us all on a level playing field.  I showed them that I cared, and they responded with enthusiasm and determination.

Walter J. Scherr is the author of WALTER’S WAY:  How A Relief Kid Survived TB, Corporate Betrayal, Bankruptcy, Made Millions, And Touched The Lives of Billions.  Please visit www.WaltersWay.org for more information.  All proceeds from the sale of the book go to The Center for Discovery (www.thecenterfordiscovery.org).

Why isn’t your company more customer-centric?

Too Busy to Learn?

Eight Tips to Instantaneously Build the Team of Your Dreams

The 4 Dimensions of Total Customer Service 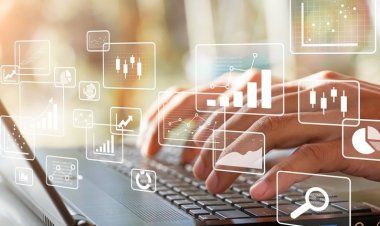 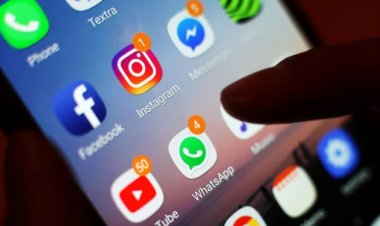 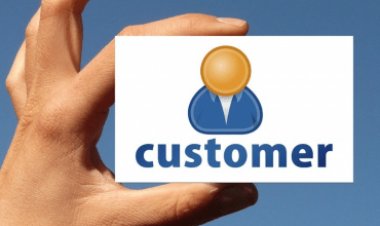 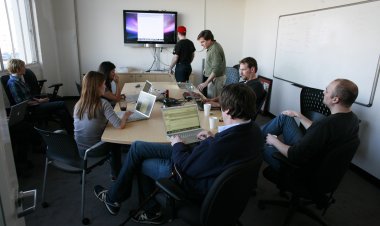 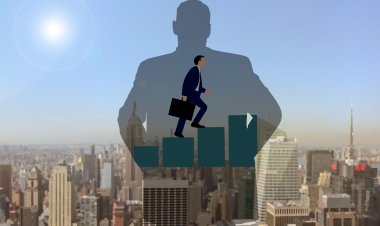 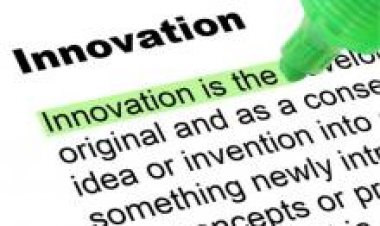